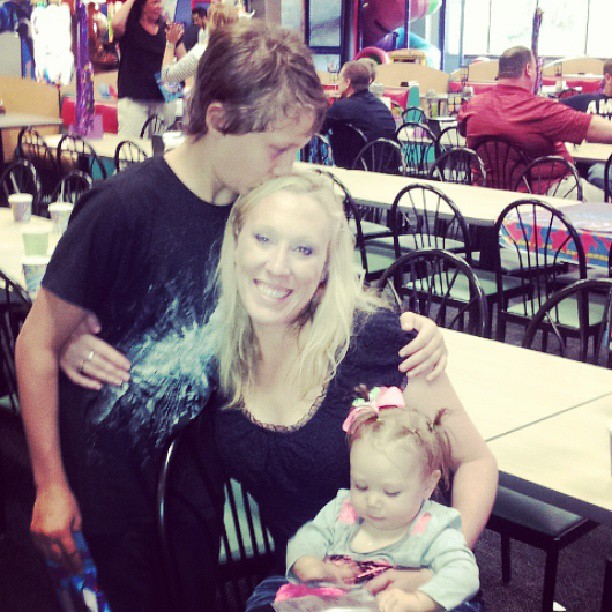 A note to my four children:

I will always love you.

Whatever comes your way, I’ll be supporting, loving and praying for you.

I am forever on your side, through your success and failure, I will always love you

No matter the manifestation, I will be your biggest fan.

Your Dreams will become my own, and I shall fight when you are too tired to go to battle.

Consider the infinite beauty of holding the perfect baby in your arms after a long arduous labor.  In that earth-shattering moment where you were physically connected just moments before, it is hard to embrace that they may embark on a life adventure that you didn’t foresee for them.

I’ve raised a son, he is eighteen, graduated third in his senior class of hundreds and he is absolutely one of the great love’s of my life born of my body, my heart, and my soul.

Caleb is currently at North Central University in Minneapolis, Minnesota.  In case you haven’t heard of this private university, it is known globally for its music pastoral program.  As a matter of fact, Prince himself utilized the high-tech studio on a regular basis to record and practice when he was still alive.  My boy dreamed, trained endlessly, but most importantly followed the calling on his life.

For those of you who know my son, Caleb, he is a mere genius.  I can list his many accolades but to not seem prideful (because I’ll admit I am)  I’ll stick to the topic.

When Caleb came to accept Jesus Christ as his personal savior he was teaching himself the guitar.  Our family had recently experienced a second deviating loss of a sibling of Caleb’s within a short time frame. My boy lost two infant brothers back to back.  Two graves, two shoebox coffins that forced a young man who never felt emotion embarked on a chasm of eternal anger or possibly a God-given outlet.  Secretly I prayed for us all (to a God I had myself rebuked for years after leaving Him twenty years prior). Caleb found the wonderful and powerful outlet of music.  At the time he was in the Medical Science Academy at his high school that was acclaimed for producing doctors and engineers.  Both of which my boy could become, as a matter of fact, this kid could be anything he wanted to be.

One dark night as I did laundry, Caleb ate his dinner after a long night of leading the youth in worship at our local church he summoned the courage to declare his purpose to me.

“Yes, Caleb?”  I stated after putting together an impossible puzzle known as matching socks.

“I feel God is calling me to be a Music Pastor.”

Great pause took place in my heart.  Caleb could be anything, ANYTHING in this world, and succeed in that endeavor past the stars.  His IQ is off the charts, his ACT scores through the roof, and his writing ability clearly announces his feelings, facts, and heart in a fluid and concise manner.  In that, he wants to go into the ministry?  To make a menial living, and live a life of constant and at times unappreciated service.  I look over at my sixteen-year-old man-child as he eats his dinner prepared with love and sacrifice by his stepdad, and all I could see on his face was a look of concern, deeply wanting approval.

…Of what I’d say.  What I’d think, how I’d react.  All I could do was swell with a pride matched by one of the greatest of moments in my history.  For instead of focusing on money and stature, he was following a deep, intense, and at times very challenging calling on his life.  I could barely tether in my smile as I answer him:

“Son, do what fulfills you.  You can always make money, you can never get back a purpose not served.  God will provide if you follow your calling.  Don’t find yourself trapped by expectations of what you are supposed to be.  Be…Just be what you are called to be.”

He is studying music at a renowned school of worship in Minneapolis, Minnesota at this moment.

My second son, Cameron is gifted with visuals, behind the scenes talent, as the captain of the camera he has an acute artistic ability.  He has an eye for the camera and his ability makes me shiver.   His love for his family forces me to marvel as he offers me emotional comfort and wise words, I would have never expected from my own child.  Cam has been my confidant, my rock, and the one who I can always count on.  His ability has endless possibilities, past the confines of any insecurity that we all hold deep within.

Cameron volunteers at his church doing the technical aspects that allow the service to rock out and is a leader in his youth group.  But mostly,  he meets the heart of the youth that look up to him, he joins with people where they are, he cancels plans that mean the world to him in order to minister to someone who needs him more than his “fun” plans coincide with.  My Cameron, my darling gift of a son has a greater purpose than I could have ever imagined.  I asked him one day, “what do you foresee in your future?

“I don’t know yet, but definitely something in the ministry.”

I once saw him directing films in Hollywood, following his starlit dreams of fame and fortune.  Yet, God called my second son to be His and serve His people.

My two little one’s futures will transpire as they grow in the goodness and trials God has in store for them.  Although, my eight-year-old son Trasen already has a passion for the word.  After summer camp the pastor told me he begged to read his Bible with his flashlight every night before bed.  He also received the “Wisdom” award at Spring Hill Camp.

Lilia and Trasen shall see the magnitude of greatness they are called into in due time.

I’ve always read a children’s book to my kids called:

I Love You, Stinky Face.

At the beginning of the book, the mother tells her child, “I love you, my wonderful child.” ~But the child has some questions, and valid ones at that.

It tells a story of a child asking his beloved mother, would you still love me if….I’m something different than what you want me to be.

What if I’m was an alien, a one-eyed monster, a big ugly ape, or a skunk with a stinky face?
Would you still love me then?

The mother answers, I will love you and I will provide the needs you have no matter where they may take you.

The mama of the one-eyed monster read bedtime stories until his one big eye fell asleep, the ape she fed a banana birthday cake and the skunk she gave a great big bubble bath.  She met the child’s needs despite uncertain and unexpected circumstances.  I mean in all reality no one really wants a one-eyed monster for a child, but if I had one I’d love it with all my being.  It’s translated into an unconditional love that a mother can exude, the kind of love that transcends time, situations, and struggle.

After reading this book that is tethered and worn after four children worth of bedtime stories, it gave me great hesitation reflecting on my current struggles.

My oldest baby has grown up and he is making his way into the world as I’ve always dreamed he would.  All of God’s endless possibilities are at his footsteps.

But as far as me…I feel left behind.

It spreads through a familiar feeling of abandonment; my greatest nightmare, my most abundant personal parental reality, as to this day…my father is absent.  And my mother…well it’s very complicated, to say the least.

Has Caleb abandoned me?   Of course not!  He has followed God’s gracious path towards the greatness He has planned for him.  Caleb has to find his wings, his greater purpose to fulfill all he is called to be.

But I’m home.  Without his beautiful song echoing throughout my home and my heart.

Do you love me, God, even though I’m a skunk that needs a big ole bubble bath?

A one-eyed monster that needs help reading her bedtime story?

God says, YES my child I love you no matter what, in spite of your failure, disparage, or in times of deep loss.  Even if it is the healthiest kind, such as your adult son leaving.

Caleb is done being my child under my roof that I worked so hard to grow up, Cameron is on the brinks. I’ve found myself in the midst of what some call a mid-life crisis, having cut my hair and gaining fifteen pounds, and at times being tugged at to fall back on unhealthy coping mechanisms, I cling to God begging Him to not take His love away from me.  Even in the midst of not living up to what I know He has in store for me I’m contemplating how to figure out this new life, new dynamic, and major transition, I have to ask Him what if today I were a slimy green alien would he still want and love me?

And do you know what my Father in Heaven says to me?

I will always love you, 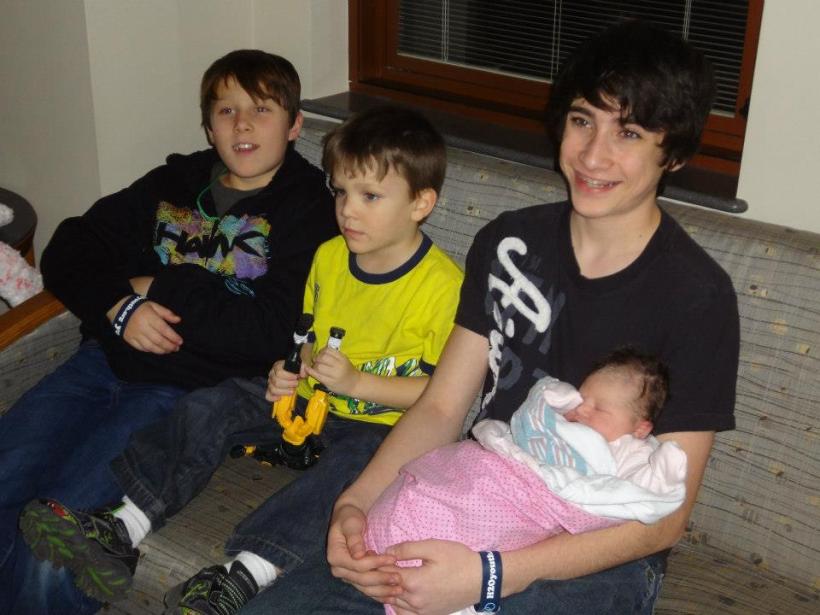